Do It Yourself Divorce in Texas

Depending upon various reasons a couple, whose marriage has been annihilated, will probably look for a way to end up their relationship and do it in the least harmful way. The divorce is could seem dismal and disheartening, that is why it is important to determine the strategy of your future actions and frame out potential perils. With a respect to a divorce litigation in Texas it is important to define the type of a forthcoming marriage dissolution. As in other states, Texas divorce could be either an uncontested or contested. In case of a contested divorce, spouses can’t reach agreement and are most likely to hire an attorney so that the third party could represent their interests at court.

In case of an uncontested divorce there is no need to hire a lawyer or mediator so that both spouses are able to come to an agreement as for divorce routines. First thing to provide is the fact that a couple should investigate whether they qualify for that. If in other states to file for this kind of a divorce you will only have to agree on property distribution and spousal support/child custody issues, Texas uncontested divorce process slightly differs. That relates to those couples, who are intending to get divorced with minor children: if parents want to start TX uncontested divorce they must firstly resolve possible parental conflicts (if any) and settle an agreement about further parental responsibilities (and the way they would be implemented in child(ren)’s life). The other important aspect to follow is the absence of current court decrees about custody or alimony.

The other noteworthy situations which would help you to define whether you are able to get an uncontested divorce in TX are listed below:

How to file an uncontested divorce? One of the spouses starts with completing current divorce forms and files them at court. Later on the other spouse is notified about a divorce by a process server or with a help of sheriff’s office and if there are no disputes the court appoints a hearing in order to issue a divorce decree and dissolve the marriage.

How to Complete a DIY Divorce in Texas

Proceeding from aforementioned concepts when a couple is seeking for quick divorce in Texas it is most probable that they will have to fill out a bunch of papers and it’s better to be done with no mistakes provided. Deal with the fact that it is a rigorous process and when you want to complete Texas divorce kit you should prepare some information in advance not to fragment your attention and avoid inaccuracy.  No matter if you want to file Texas divorce papers online or you have already downloaded and printed out them to bring them in court, if they don’t comply with current legislation, the court may simply reject your case.

So, if you consider completing uncontested divorce papers Texas, better have at hand the following data:

If there are minor children involved get ready to fill out some extra Texas divorce documents and provide requisite data for your children, such as:

While you decided to download divorce papers and complete them with a prepared data, follow these simple steps:

Still suppose a divorce as an emotionally tumultuous and pricey process? 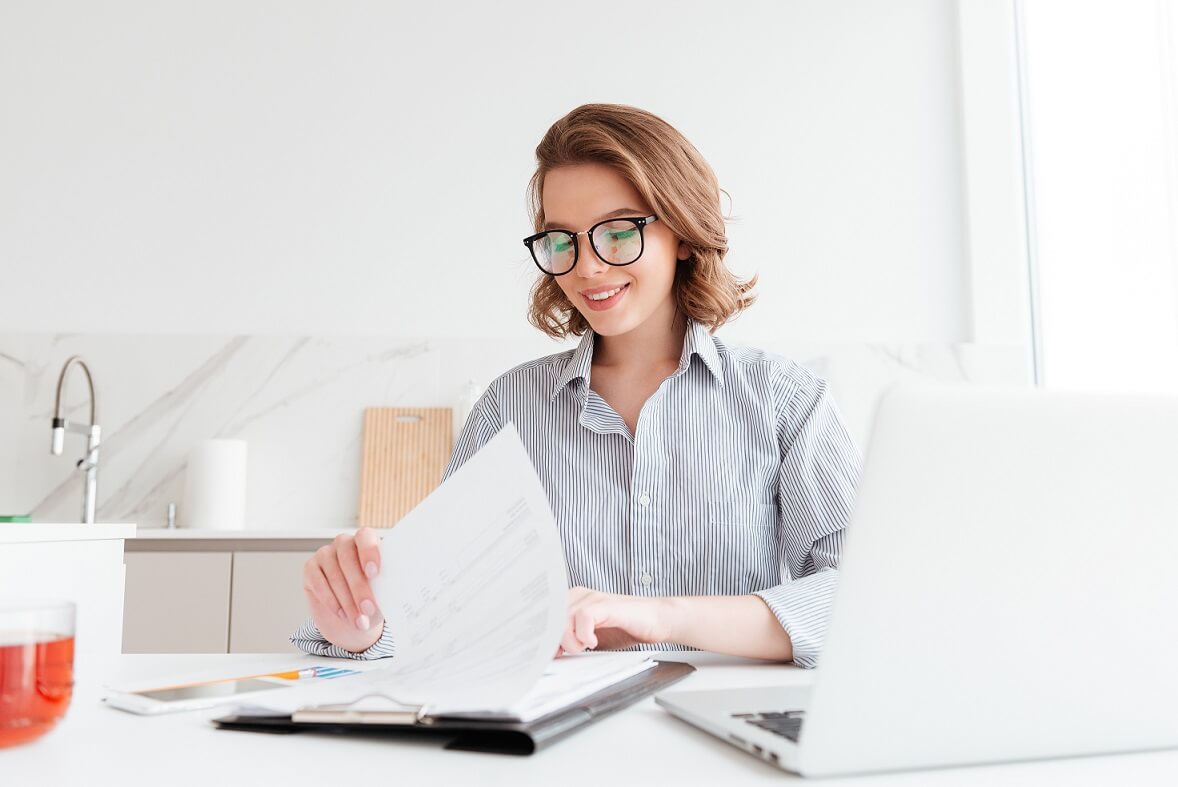 Well, it’s not a must. Filedivorcemyself.com provides you with a seamless approach to get your quick uncontested divorce in Texas. You sign in, you get your individual court-approved divorce forms, you fill them out with our thorough guidance and you get divorced. Doesn’t it sound great? Sign and you’ll see!

We are one of the easiest and cheapest divorce resources and we are here to help you. Our service provides only 100% guaranteed Texas divorce forms and we are breaking the image of a bothersome uncontested divorce while making difference to a habitual marriage dissolution process. We strive to keep our forms current and are eager to make your divorce as easy as possible.

“My experience while using this website was great: I just answered a few simple questions and got my forms. Thanks to guide I easily completed them and filed at district court with no bothers without concern.”

Allison Evans
“Far more cheap than a divorce with a lawyer, what else can I say. Thanks guys for saving my budget, I really enjoyed using it!”

John Lewis
“My ex and I tried once to file for divorce at our local court, however because of mistakes in paperwork we had to start over. That’s why we turned to this service and I didn’t regret it any minute! I am really glad that the second time it worked out really well and I am finally divorced!”